Satisfying Soups for a Cozy Autumn - The Association for Dressings & Sauces

September 15, 2020 – You can feel it in the air. The crispness of the wind. The leaves begin to gather on your lawns and cars. These are nature’s clues that fall is ready to make its appearance after a long, hot summer. With fall comes some of our favorite foods: soup. Welcome the season with three of our favorite fall soup recipes.

Acorn Squash Soup with Horseradish, Corned Beef and Toasted Walnuts
If you’re in the mood for something hearty, look no further than this tasty favorite. Start by bringing water to a boil with seasoned herbs and spices. Place corned beef into the seasoned water and cook until tender. Once corned beef is tender, remove from the pot to cut into cubes. Then, reserve the leftover broth to include later on. In a separate pot, add broth, cubed acorn squash, horseradish, and heavy cream. Reduce the heat to a simmer until squash is tender. After all of your ingredients are tender, puree them and be sure to season with salt and pepper. If the puree mixture begins to thicken, add your reserved broth for thinning. Finish by adding in your cubed corned beef and sprinkling with toasted walnuts and chives.

Creamy Corn Chowder with Cilantro Cream
Looking for something both filling and vegetarian friendly? Try out this creamy corn chowder with cilantro cream! In a soup pot, add onions, a chopped red bell pepper and cook over medium-high heat until your vegetables are tender. In the same pot add chicken broth, diced potatoes, corn and hot sauce. When your pot has reached a boiling point, reduce heat to simmer and cook the diced potatoes until they are tender. Combine your soup and milk into a blender to mix thoroughly. Repeat this step with the remaining milk and another cup of soup. Continue to season the soup combination with salt and pepper. In a separate bowl, whisk together Southwest ranch veggie dip, sour cream and cilantro. Lastly, place a ladle full of soup in a small bowl and top with your cilantro cream mixture.

Roasted Mushroom and Fennel Soup with Ranch Cream
Indulge in a warm cup of Roasted Mushroom and Fennel Soup with Ranch Cream on a cool autumn evening. Begin by preheating your oven to 400 degrees. Then, spread the cut mushrooms, onions, fennel, garlic and thyme onto a large baking sheet. Before seasoning your vegetables with salt and pepper, sprinkle pieces of butter and drizzle olive oil over them. Once mushrooms and fennel are caramelized, transfer the vegetable combination into a large pot with chicken stock. After the mixture has reached a boil uncover and bring to a simmer. Next, remove pot from the heat and puree your mixture to a smooth texture. When your mixture has been pureed, pour in heavy cream and simmer for another five minutes. As the soup simmers, take a separate mixing bowl to combine your ranch salad dressing & seasoning mix, sour cream and chopped chives. Finish each serving with ranch sour cream and chives. 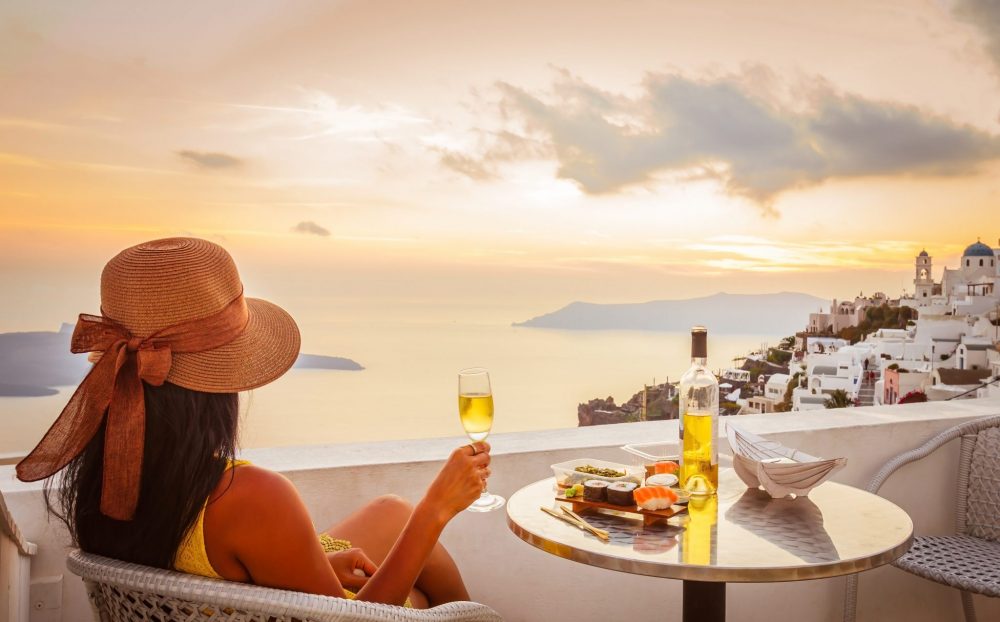 Travel the World without a Passport with these 5 recipes Start your metabolism and your day with a salad 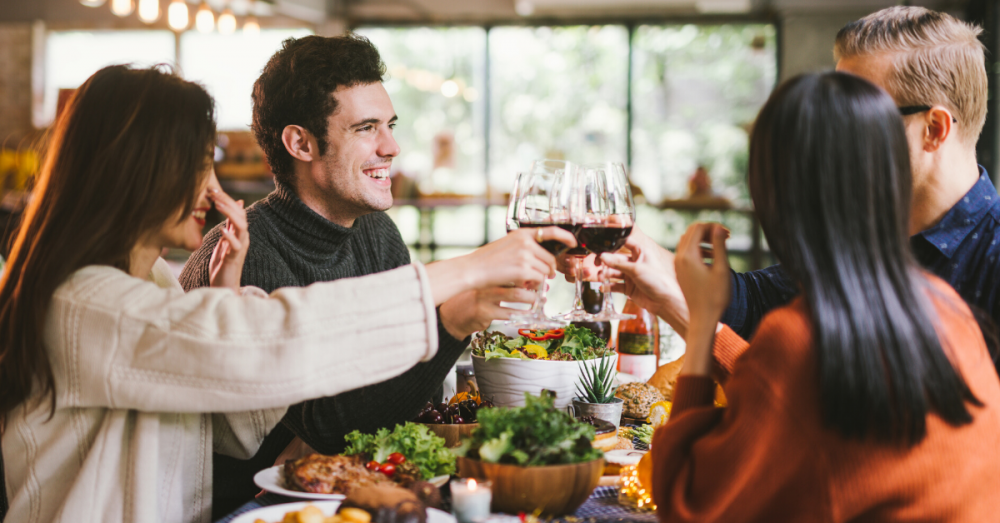 Three Great Foods for Every Celebration! Make Mine Mayonnaise!: The Goodness of Mayonnaise