Mayonnaise and creamy salad dressings may protect postmenopausal women against strokes, according to research published in the August 2000 edition of the American Journal of Clinical Nutrition.

Research conducted by scientists from Intergroup of Arizona, Phoenix, and the University of Minnesota, Minneapolis, suggest a protective effect of vitamin E from foods against death from stroke. The research also finds that supplemental vitamin E does not provide such an effect. Mayonnaise and creamy salad dressings are natural sources of vitamin E.

Using the Iowa Women’s Health Study, the researchers found that postmenopausal women who ingested significant amounts of vitamin E from food were less likely to die due to a stroke. The most concentrated vitamin E food source consumed by this sampling was mayonnaise.

“Overall, our results suggest that higher intakes of vitamin E from foods may be associated with a lower risk of death from stroke. Evidence for a protective role of vitamin E against death from stroke is supported by a plausible biologic mechanism and our observation of a strong, dose-response relation,” the researchers wrote.

A 1996 study published by The New England Journal of Medicine found a significant reduction in risk of heart disease among women who ate the most vitamin E-rich foods, such as mayonnaise and creamy salad dressings.

Make Mine Mayonnaise!: The Goodness of Mayonnaise Find your flavor: traditional mayonnaise gets pumped up 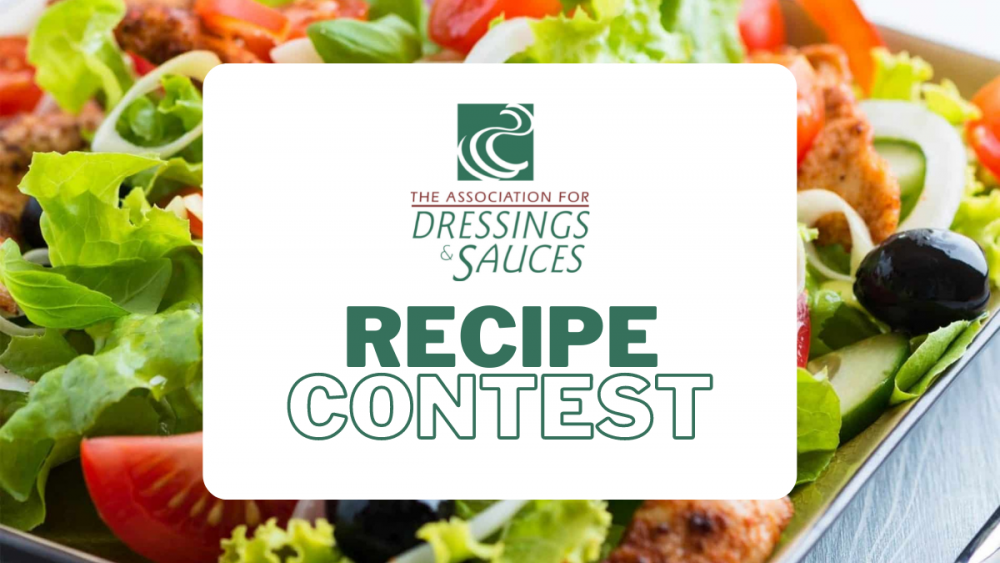